For a copy of the flyer, please click here.

2020 will be a key milestone for those focused on the health of constitutional democracy worldwide. It will mark the tenth anniversary of the election of the Fidesz government in Hungary, which has laid down a template for the active dismantling of democratic governance through incremental and sophisticated use of law and policy. Since 2010, the number of liberal democracies worldwide whose health, or even endurance, is now in doubt has grown exponentially.

Some states have closely followed the Hungarian script: Poland, under Law and Justice Party rule since 2015, has traveled toward constitutional breakdown and after the elections in October 2019 saw the rule of that party consolidated. In other states we see incremental deterioration of the democratic system that follows a less clear ‘masterplan’ but which remains highly troubling, from the USA to India under the BJP (in power since 2014 and having won re-election in May 2019), to Brazil, where diffuse decay of the democratic system culminated in the election of the far-right President Jair Bolsonaro in October 2018. Two decades after the election of Hugo Chávez, Venezuela has become an object lesson in how far the breakdown of liberal democracy can go. At the other end of the decay/breakdown spectrum, in the UK, acute and ongoing constitutional crisis occasioned by Brexit has raised rule-of-law concerns, while in Australia recent legislation and State action has prompted soul-searching about core democratic freedoms such as free speech. At the same time, and often prompted by the global democratic crisis, we see an intensifying focus on reinvigorating and renewing constitutional democracy, as evidenced in the rapid spread of citizens’ assemblies, for instance.

This International Association of Constitutional Law (IACL) roundtable will aim to convene a group of leading scholars, emerging scholars, and young scholars, to engage in a global ‘stock-taking’ exercise, aiming to map the health and trajectory of key democracies worldwide, pinpoint gaps in analysis, and divine what broader lessons may be learned from multiple contexts and experiences.

Interested scholars are invited to submit an abstract of max. 300 words and a short CV/résumé to IACLdemocracy2020@gmail.com with the subject line ‘Application – Democracy 2020 IACL Roundtable’.

The deadline for applications is 1 May 2020.

Successful applicants will be notified by 1 June 2020.

Funding may be available for a limited number of participants. Please clearly indicate whether you wish to apply for (i) travel funding; (ii) accommodation funding; or (iii) both.

Emerging scholars and young scholars are strongly encouraged to apply, given that the aim is to convene a mixed group of scholars at all stages of their academic careers.

NB: Successful applicants will not be required to produce a full paper. Instead, participants will be required to produce a Blog post of 1200-2000 words setting out the main argument to be presented at the Roundtable. These posts will be published as a special Blog Symposium on the IACL-AIDC Blog (https://blog-iacl-aidc.org/) in advance of the Roundtable (throughout November 2020).

Successful applicants will be required to finalize their Blog posts by 16 October 2020.

Deputy Director of Melbourne School of Government, Co-Editor of the IACL-AIDC Blog, and Director of Democratic Decay & Renewal (DEM-DEC; www.democratic-decay.org).

This IACL Roundtable will be organized in partnership with:

Since 1981, the IACL has been the leading international association of constitutional scholars. As well as holding an International Congress every four years, each year the IACL organizes two separate roundtables on constitutional law. You can find more information at: 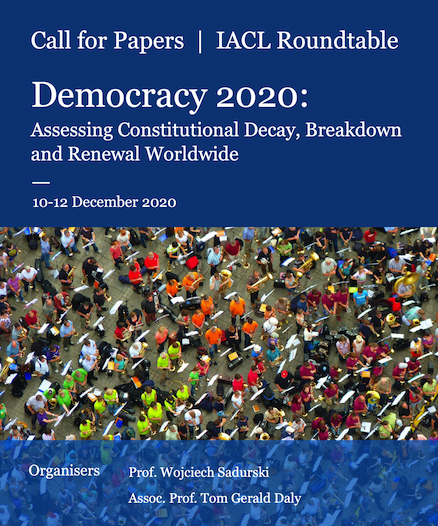 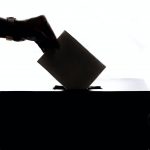 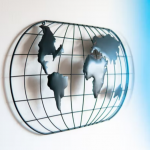 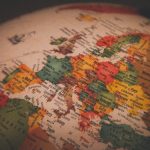 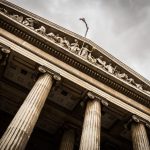 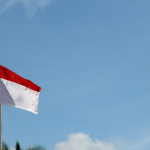 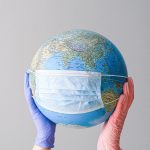 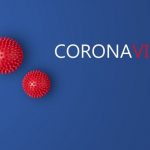 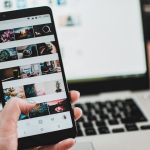 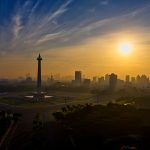 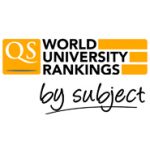 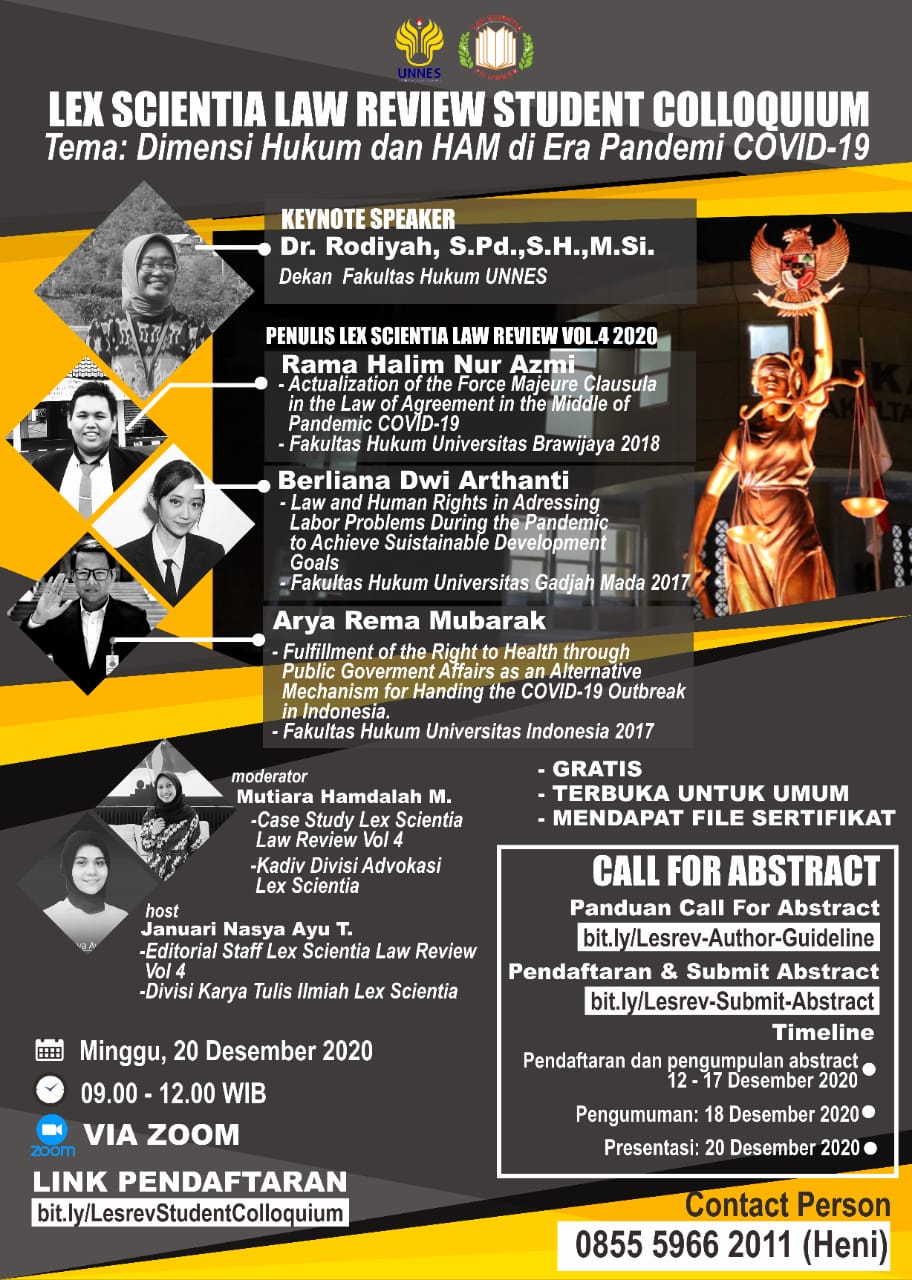 Subscribe to our newsletter and never miss our latest news, podcasts etc..